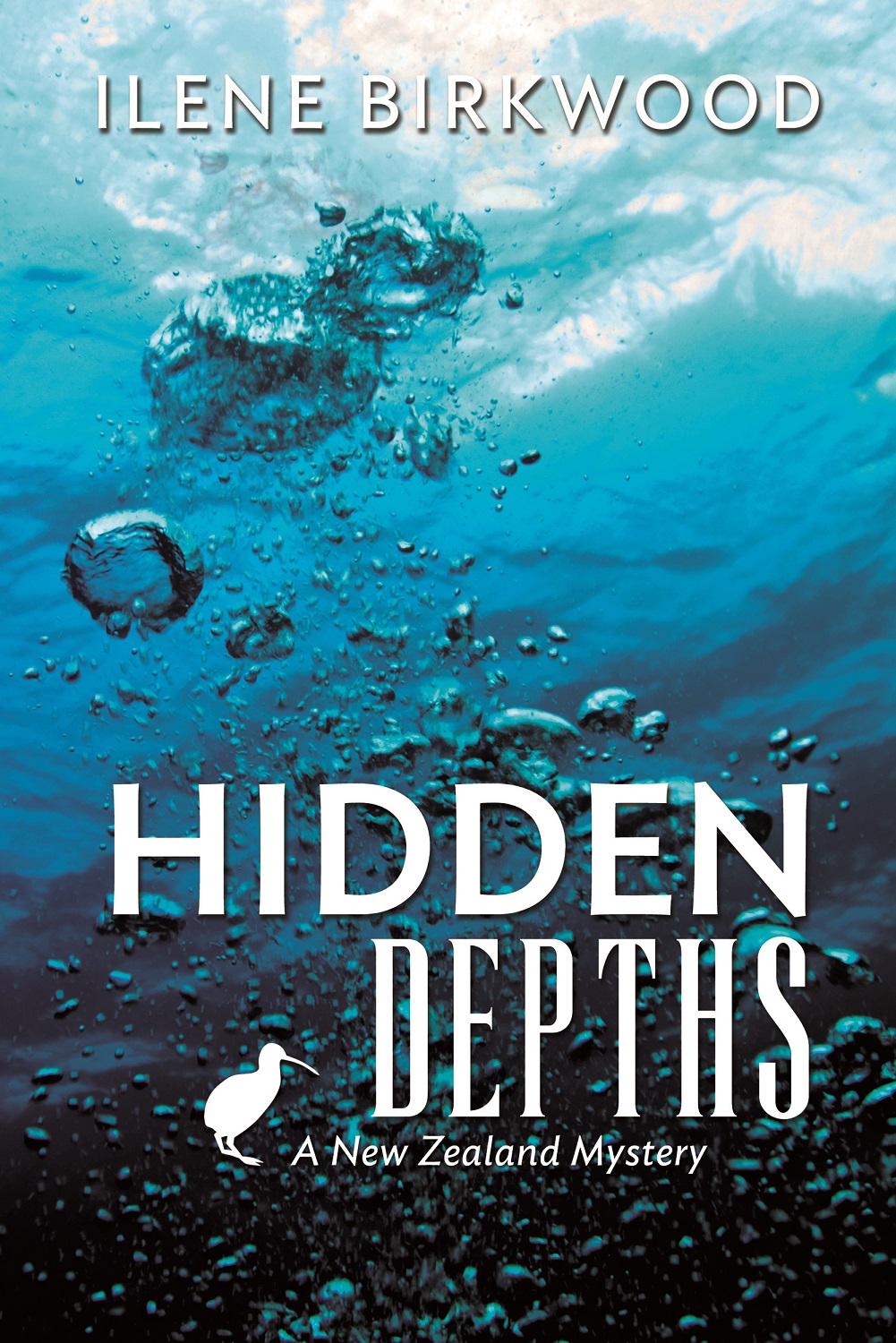 Kelly and Steve quit the Silicon Valley rat race, and move to New Zealand. There, in a small beachside community they live their dream. Living in the sub-tropical North on a mile-long sandy beach life is wonderful. They swim, fish, golf, enjoy a large garden and a big, lazy dog. Relaxed and happy the months roll by.

One day, Kelly returns from a two-week trip to find the house is empty. No Steve. No dog. No message or explanation.

When he doesn’t return for several days, friends and acquaintances search frantically. Eventually, the police mount a country-wide search, but he is nowhere to be found. Finally, everyone concludes Kelly has joined the ranks of the deserted wives. Embarrassed and aggravated by the pitying looks, she is still convinced Steve would not leave without a word. Unhappy and alone, she continues to search until she exhausts every last possibility.

A California friend of Steve’s, who had visited during her absence, reminds her that Steve had come up with the preposterous theory that a middle-aged woman living on their bay was getting away with multiple murders. Aware that it was idle speculation on Steve’s part, Kelly had laughed at the ludicrous notion.

Now, however, skeptical but desperate to find him, she decides to follow the steps he would have taken to prove his theory. Hitting a dead end, she comes up with a theory of her own. One that leads her in an unexpected direction and into extreme danger.

This book is available today from Amazon.